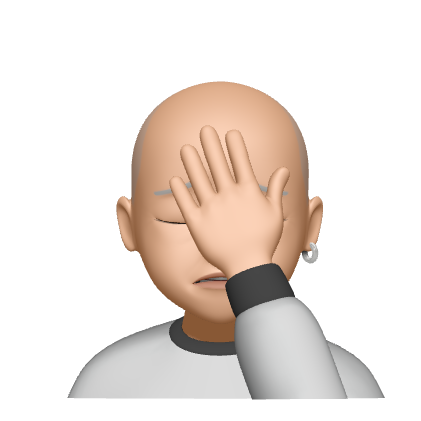 The world lost my mother at the beginning of September. Luckily for my family, we knew of her diagnosis ahead of time and were able to prepare, as much as that is actually possible. The real gift is that my brother David and I were able to spend her last days with her, reveling in her presence and tending to her needs. It was both difficult and joyous.

My mother loved music and, like a true fan, her taste was only limited by exposure. She heard and enjoyed the music of many, many different genres and styles during her long life. In high school, I took it upon myself to train my mother's ear to recognize Led Zeppelin, Queen, and other bands I was listening to at the time; David shared songs by very different musicians, including artists like Frank Zappa. While in college, he introduced my mother to Pink Floyd. which was more than an instant hit: she became a life-long fan. The process of my brother and me sharing our latest musical passions with my mother continued until her final weeks. When I traveled to the east coast last fall for my mother's 90th birthday, I played a gorgeous, though incredibly short, song for her by Joseph Arthur. She thought it was beautiful. More on that song in a future post.

My mother's love of music was not constrained to merely listening; she also adored singing. Her knowledge of songs was extensive. She would regularly break into song whenever a relevant tune or lyric came to mind; she had a song for almost any occasion. She also loved singing hymns in church. In short, music was part of her DNA.

My brother has sung in small choirs or singing groups for years. After my mother returned to Providence, RI, where she had taught for decades, she was able to attend my brother's performances and pub-sings, which she did whenever possible. She and my father were such regulars that they got to know the group members; they all became friends. Some even visited my parents during the pandemic. This was a godsend for my mother because, as my father's primary caregiver, she was starved for intellectual and artistic pursuits.

When my brother asked the other members of the singing group in which he participates if they would visit my mother to sing for (and with!) her during her home hospice care, they agreed enthusiastically. He arranged several visits, each of which lifted my mother's spirits immeasurably.

Cate Clifford is one of those friends. Like the other members, her talent is only surpassed by her caring, giving spirit. While caring for my mother, my brother made a small request of Cate: send him a recording of Lay Me Low, a simple, gorgeous, old Shaker Hymn. Cate was happy to oblige and recorded an a cappella version before 6am one morning, which she sent to David.

Although I can't share the recording Cate sent to my bother because it represents an intimate moment made as a personal favor, Cate just released a new recording on Soundcloud so the public can enjoy her amazing rendition of this song.

Lay Me Low by Cate Clifford.

Cate's version is stunning in its simplicity and beauty. Her lyrical use of hold rather than own is perfect. It is a mono recording in full color.

Her song brought tears to David's and my eyes. Happy tears.

The link has been copied!
Newer posts